In order to help you achieve the perfect results, our designers are committed to creating the best design and project strategy.

Our web designers strive to achieve the best results in building websites by communicating with clients and applying their creative ideas to make your business grow faster. 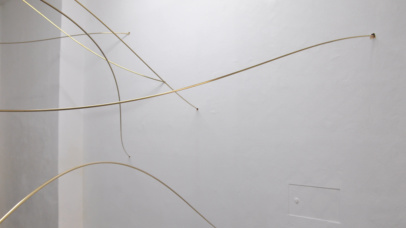 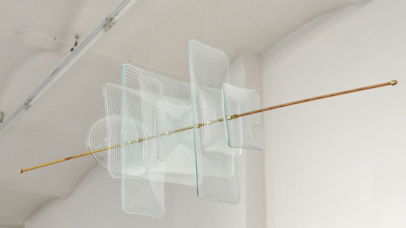 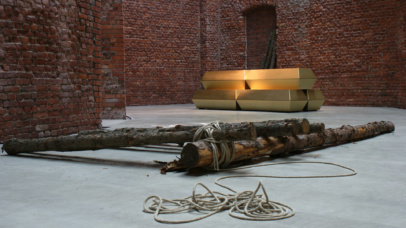 finally we are no one 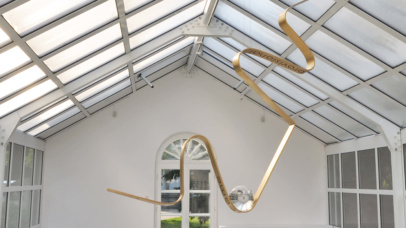 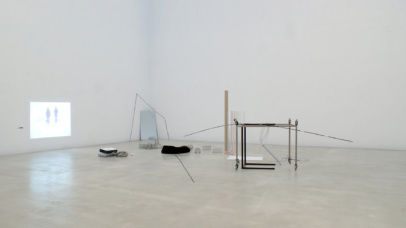 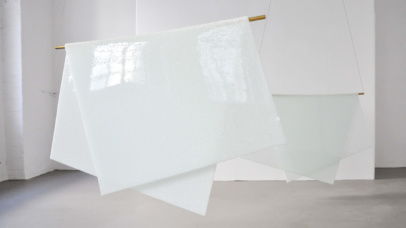 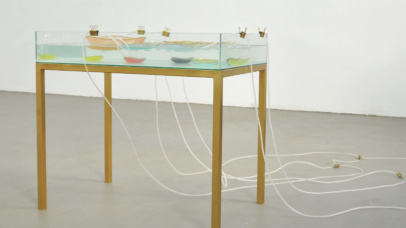 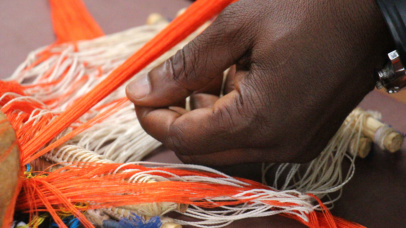 once upon a time 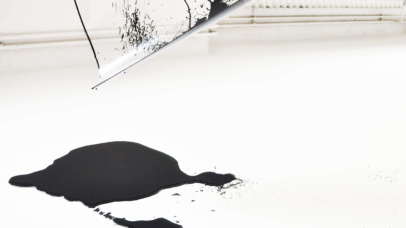 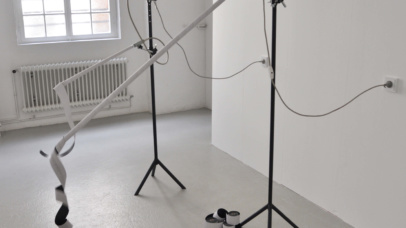 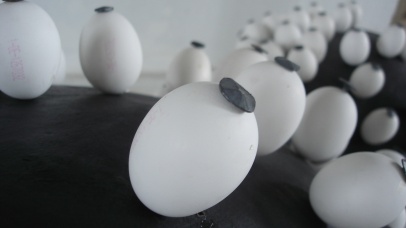 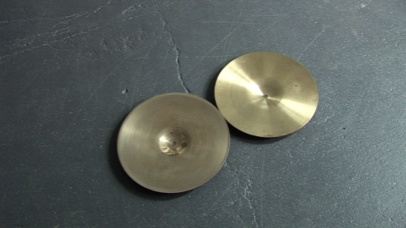 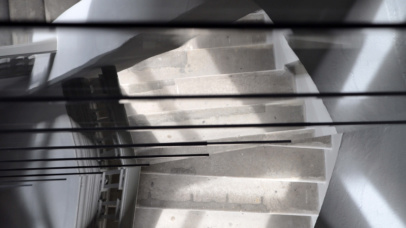 „what seems incomprehensible today, will speak to us tomorrow“ 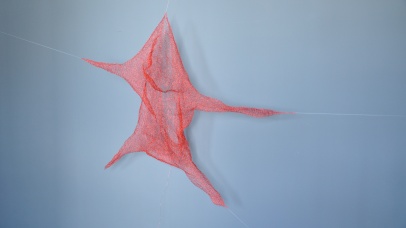 one second per skin 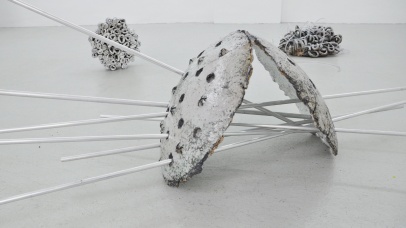 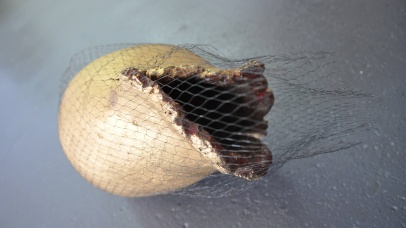 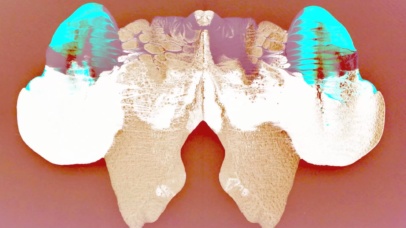 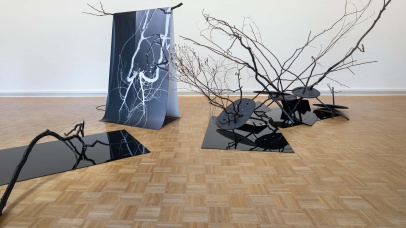 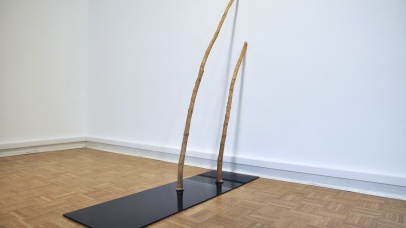 Visual art as language represents for Constanze Nowak a connection between material and consciousnes. Various material and media are mixed in order to explore their compatibility and features. By using intuitive logic, found objects and raw materials and combining their existing structure, an independent form is being constructed.
A picture is created, destroyed, recombined and finally stands as a free narrative object. Characteristic in their formal language are the open shapes of the material, which can be changed at any time. Raw materials are often juxtaposed and combined with other elements. It is not about inventing new forms, but about discovering the material and the possibilities it offers. Multimedia works such as installations, video works and sculptural objects are created. These describe and visualize a narrative content.

Constanze Nowak looks at the resulting artistic work as if it was a descriptive symbol and sign, reflecting surrounding social or sensational patterns.

The mechanical repetition, either the endless, aimless execution of an activity in video works, the circular movement of the motor-driven objects or the serial reproduction in the manufacturing of an object become a structural principle in her work.

“It is objectively the same [what repeats itself], a chance of changing my observing and experiencing subjectivity, to have a second-order experience of change …“ […]“Anyone who experiences something new in the same loop over and over again, is dealing with a much harder new view and understanding than someone who experiences this in a structure in which the occurrence of the new is provided, as in a simple narration. You can subtract all that from your novelty experience, even remove, like in a baking pan, that what is obviously the same. The subjective aspect, one’s own receptive approach, becomes much more tangible, more drastic.“(Diederichsen, Diedrich. (2008, S.37). Eigenblutdoping. 1.Aufl. KIWI Paperback)

This website uses cookies to improve your experience while you navigate through the website. Out of these, the cookies that are categorized as necessary are stored on your browser as they are essential for the working of basic functionalities of the website. We also use third-party cookies that help us analyze and understand how you use this website. These cookies will be stored in your browser only with your consent. You also have the option to opt-out of these cookies. But opting out of some of these cookies may affect your browsing experience.
Necessary immer aktiv

Performance cookies are used to understand and analyze the key performance indexes of the website which helps in delivering a better user experience for the visitors.

Analytical cookies are used to understand how visitors interact with the website. These cookies help provide information on metrics the number of visitors, bounce rate, traffic source, etc.

Advertisement cookies are used to provide visitors with relevant ads and marketing campaigns. These cookies track visitors across websites and collect information to provide customized ads.

Other uncategorized cookies are those that are being analyzed and have not been classified into a category as yet.